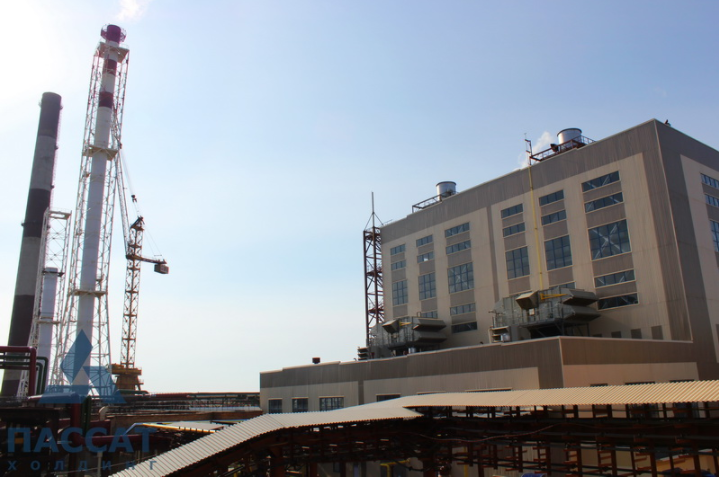 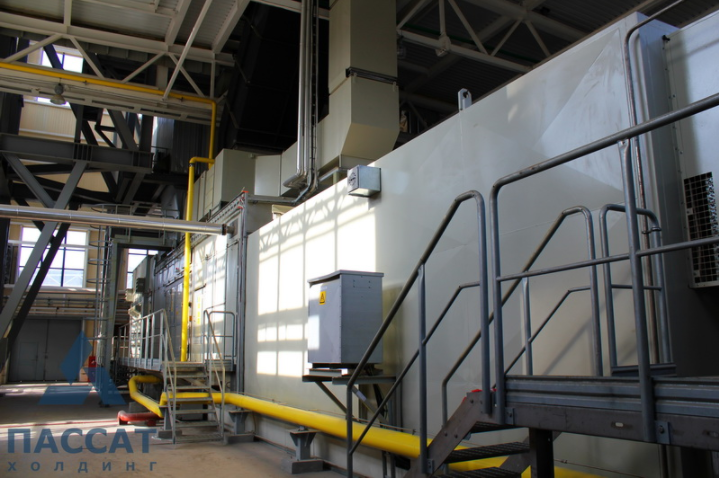 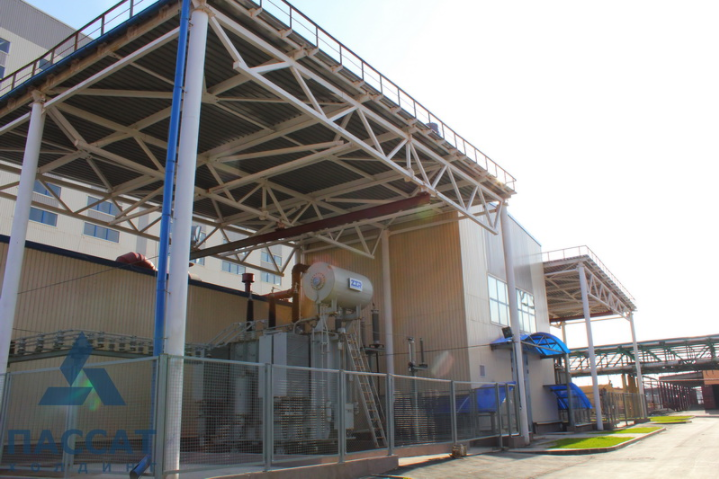 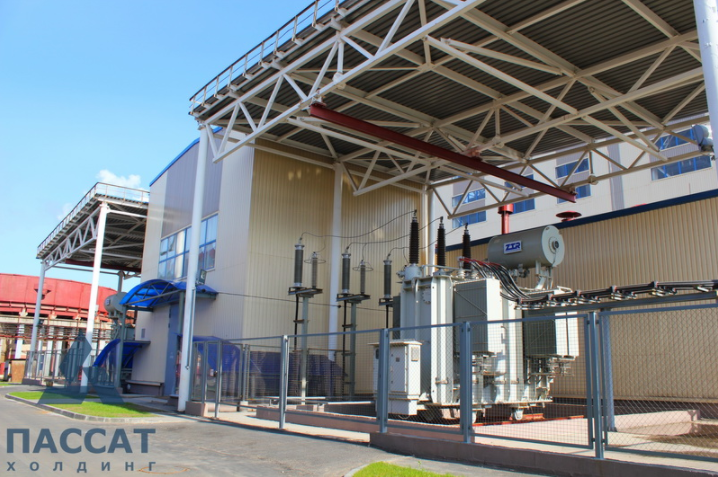 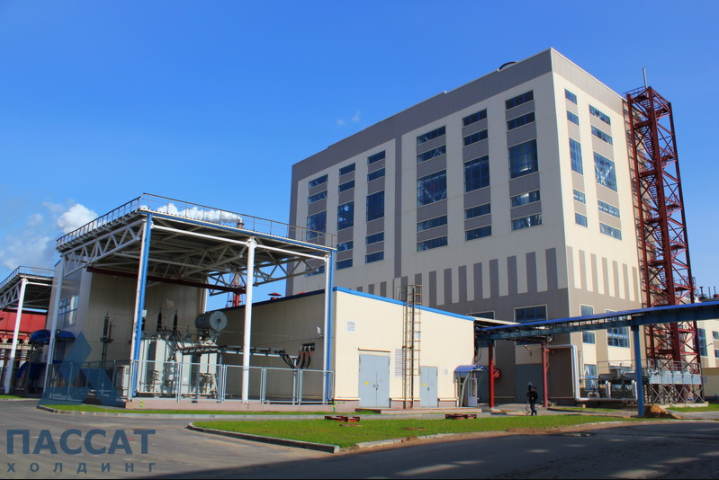 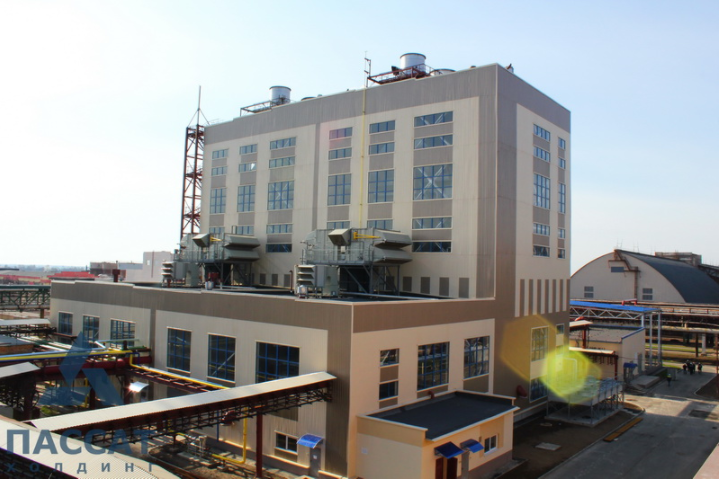 At Production Unit 4 JSC Belaruskali manufactures potash fertilizers with halurgic method of processing of sylvite ores. This method is more power-consuming than others, as it requires significant quantities of heat. The main source of heat supply for such manufacturing processes is a thermal power station. Annual delivery of heat for the technology (in the form of steam 1.4 MPa, 0.6 MPa, 0.8 MPa) is about 1 million Gcal which makes up about 90 % of the total delivery of thermal energy at the thermal power station. Annual power consumption at Production Unit 4 is from 300 to 340 million kWh. Annual power generation of the thermal power station amounted to 40 million kWh before the reconstruction. Accordingly, the demand for power of Production Unit 4 was mainly met by the power supply system. Taking into consideration the heat demand of Production Unit 4, mostly the demand for steam, it was decided to use heat-recovery gas-turbine units of steam and gas cycle with power output of 30 MW.